Start a Wiki
Welcome to the
Utopia Wiki 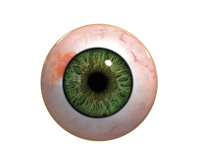 Utopia is the name of two television series. One is the original British series, that aired on Channel 4; the other, a remake available on Amazon Prime Video.

The British Utopia series aired from January 2013 to August 2014, spanning two seasons. Created by Dennis Kelly, it tells the story of a small group of individuals who come in contact with an original manuscript of The Utopia Experiments, a series of cult graphic novels. The contents of the manuscript immediately makes the group a target of a ruthless clandestine organization.

The American remake of Utopia adapts the characters and events of the original: adults get a hold of a cult underground graphic novel, which burdens them with the dangerous task of saving the world. Season 1 became available on September 25, 2020 on Amazon Prime Video. 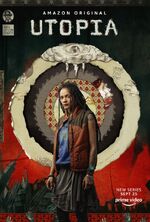 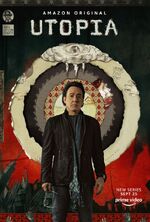 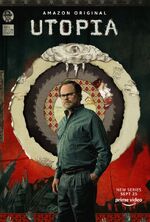 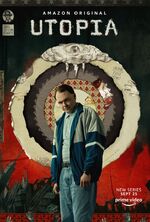 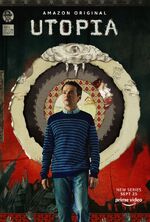 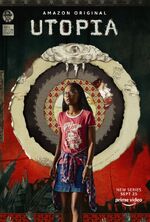 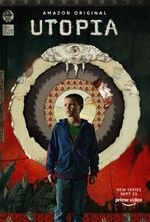 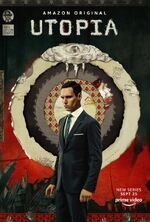 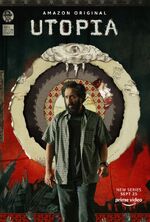 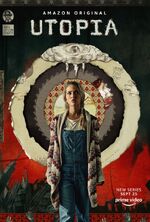 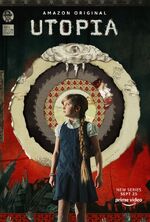 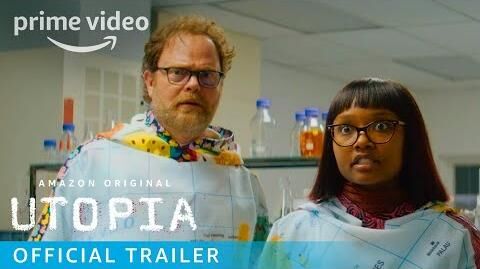 Go to these sites for info or for help with your own wiki!

Want your community included? See how!

Utopia Wiki is a collaborative community where we aim to keep track of everything relating to the shows: characters, episodes, events, locations, and more. We currently have a total of 94 pages.

We also have a place for getting to know each other and to talk about Utopia in our Discussions. Whether you are here to start editing or to chat with fellow users, you are welcome to sign up for an account! 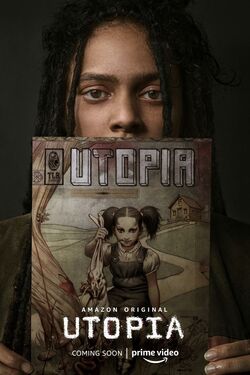 On the run from The Network for as long as she can remember, Jessica Hyde is a recluse. Socially awkward with a directness that is disarming yet capable of manipulation and deception, she is a survivor and a fighter with grey morals who prioritizes self-preservation.

Discuss
Retrieved from "https://utopiatv.fandom.com/wiki/Utopia_Wiki?oldid=5188"
Community content is available under CC-BY-SA unless otherwise noted.